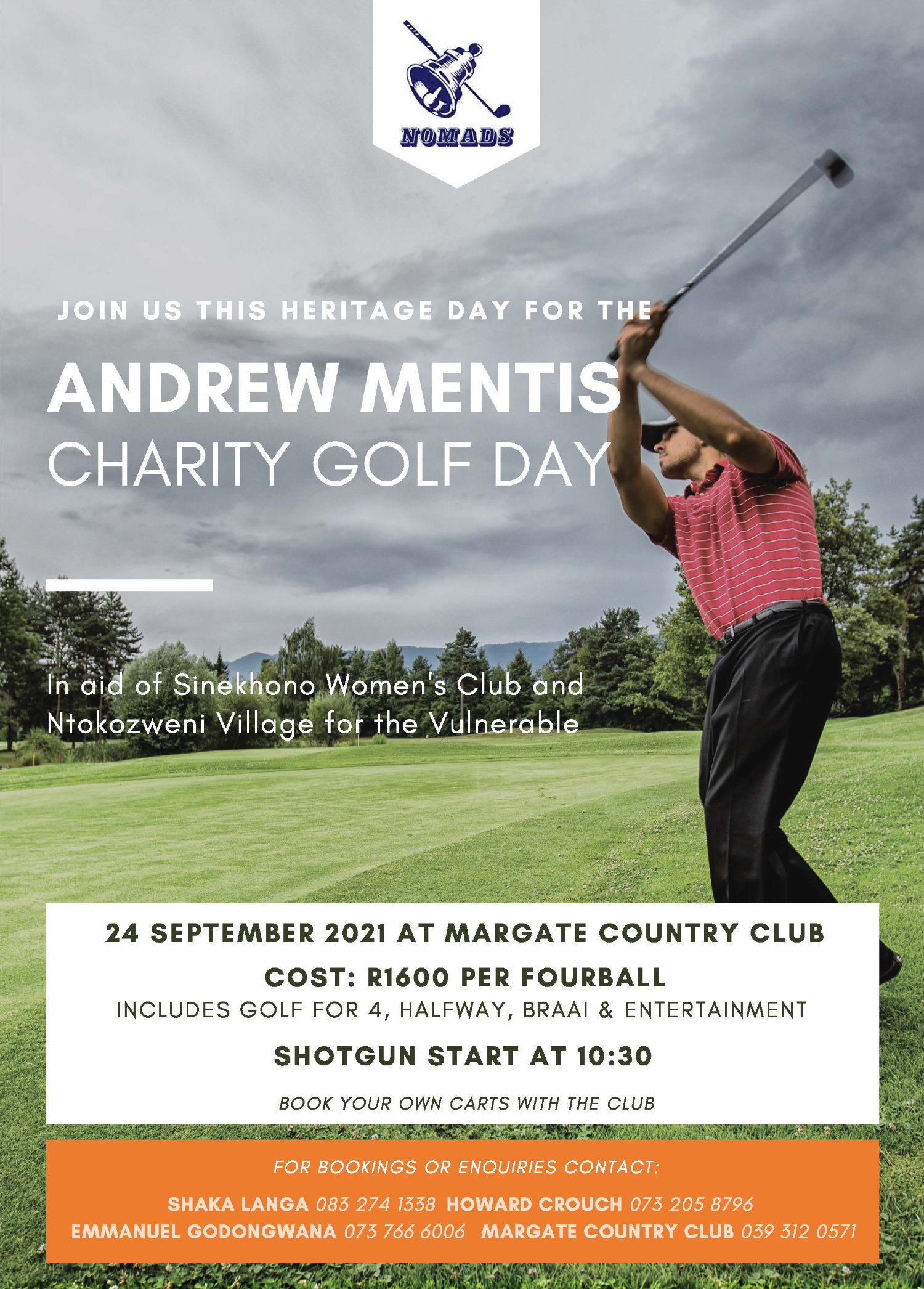 Our founder Mike Florance had the foresight to establish a club with no fixed abode where like-minded golfers could get together once a month to enjoy each other's company and at the same time raise money for those less fortunate and the furtherance of golf. In 1960 the Transvaal Nomads Club (now Gauteng Nomads) was established followed shortly by Natal in 1963 and Western Province in 1965. From there the concept spread like wildfire throughout the country and today the club comprises twelve clubs in South Africa, three in Zimbabwe, one each in Botswana, Swaziland and New Zealand and four clubs in Australia.